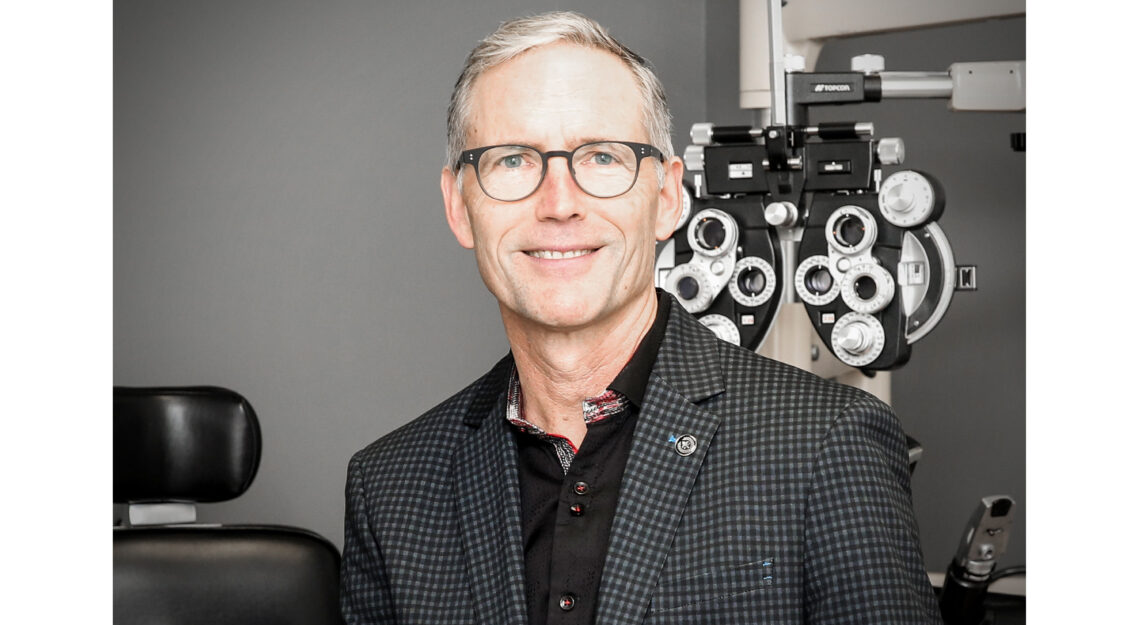 Teeple Optometry wishes to congratulate Dr. Mark Teeple on his retirement from practice. Dr. Mark launched the Arkona practice in 1979 following graduation from the University of Waterloo School of Optometry. He relocated the clinic to its current location in 1985. Dr. Mark brought the values of clinical excellence and continued learning to the practice. He earned his Fellowship in the American Academy of Optometry and was a clinical supervisor and lecturer at the School of Optometry. He gave back to the profession by serving on various committees and the executive board of the College of Optometrists of Ontario where he went on to serve a term as president. He also served on the board of the Canadian Examiners in Optometry. From the beginning of his career, Dr. Mark placed a high value on the interests of the local community and his patients.

Dr. Mark will be missed by his fellow doctors, the team and patients of Teeple Optometry. We wish him the very best as he transitions into this next stage of life!